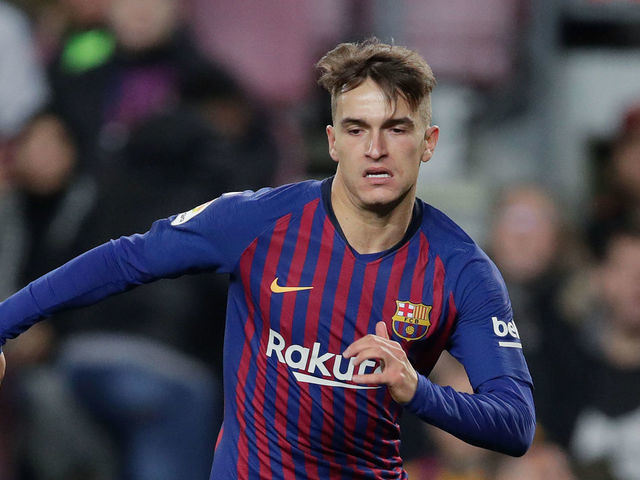 Arsenal will have to look elsewhere for reinforcements after failing to reach an agreement to sign Barcelona outcastDenis Suarez.

Suarez is expected to remain at Barcelona for the rest of the season after talks broke down between the two clubs Tuesday, sources told Sam Marsden of ESPN FC. Barca reportedly sought a transfer fee of around €20 million for the midfielder, while Arsenal preferred a loan.

The Catalan outfit is said to be open to loaning out Suarez – who is signed up until 2020 – for the remainder of the season if an interested suitor agrees to include a clause in the deal to purchase his contract at the end of the campaign.

Arsenal was reportedly hopeful of signing Suarez in the January transfer window earlier this month. Gunners manager Unai Emery is described as an admirer of the 25-year-old, as he managed him at Sevilla during the 2014-15 campaign.

Suarez’s struggles to break into the first team at Barcelona reportedly led to his representatives offering him to various clubs, as reports also linked him toChelsea.

The Spaniard has made just two La Liga appearances as a substitute for the Blaugrana this season.

View all posts by Swiss Mak