Businessman Andrew Yang has decided to end his Democratic party presidential bid after Bernie Sanders and Pete Buttigieg came out tops in the Democratic primary elections that held in New Hampshire on Tuesday night. 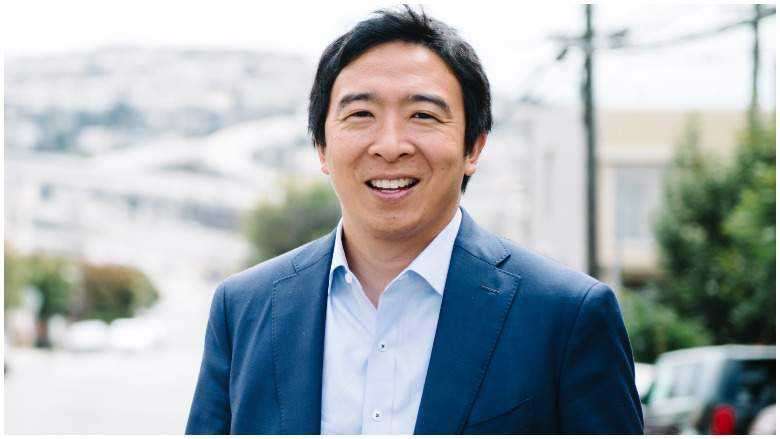 In the New Hampshire primary – Bernie defeated second-placed Pete Buttigieg but by a margin of less than 2% while Amy Klobuchar came third, Elizabeth Warren fourth while former VP Joe Biden crashed to fifth place on a disastrous night for who was once seen as a front runner in the race. 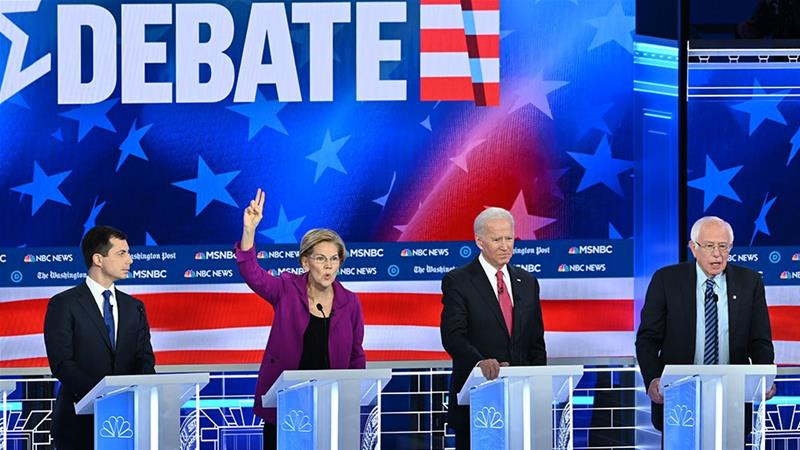 Yang, buoyed by a new set of fans known as the Yang Gang, announced he will be halting his electoral ambitions after also doing badly in the Iowa primaries last week.

“While there is great work left to be done, you know I am the math guy, and it is clear tonight from the numbers that we are not going to win this race,” Yang told supporters in Manchester.

He continued: “I am not someone who wants to accept donations and support in a race that we will not win. And so, tonight I am announcing I am suspending my campaign for president.”
Yang said he did not make the decision lightly, and that he had every intention of staying in the race until the very end. But, he said, he was “persuaded that the message of this campaign will not be strengthened by my staying in this race any longer.”

Yang said his campaign had “outlasted over a dozen senators, governors and members of Congress to become the most exciting force in this entire race.”
“The Yang Gang has fundamentally shifted the direction of this country and transformed our politics, and we are only continuing to grow,” Yang continued.

Yang, of Taiwanese heritage, launched his campaign in 2017 and his policies include a universal basic income, wide reaching programs to address automation and the legalization of marijuana.

With Joe Biden’s and Elizabeth Warren’s failures in the Iowa and New Hampshire primaries, questions now mount over their futures.