US streamer is coming to the rescue of thousands of crew members out of work due to coronavirus. 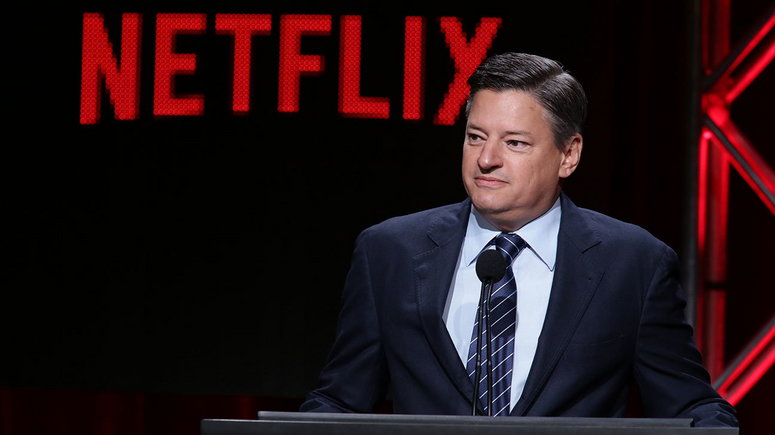 Netflix has created a $100 million relief fund to support employees of the film industry who are currently out of work as a result of the crippling effect of the coronavirus outbreak.

Chief Content Officer, Ted Sarandos revealed in a statement that the fund’s creation is to cushion the effect of the massive loss of jobs experienced by crew members who earn wages or per project.

“These include electricians, carpenters and drivers, many of whom are paid hourly wages and work on a project-to-project basis. This community has supported Netflix through the good times, and we want to help them through these hard times, especially while governments are still figuring out what economic support they will provide”.

According to reports over 120,000 crew members have lost their jobs due to the outbreak that’s forced major productions to be postponed indefinitely.